The government in Victoria, Aus could soon allow B triple trucks under a state government plan to cut road congestion.The trucks, a prime mover towing three trailers,can weigh up to 82 tonnes and are up to 36 metres long.

The Victorian government is examining whether the trucks are the answer to reducing traffic congestion, News Limited newspapers reported recently. Small numbers of B triple trucks travel between the Ford car factories in Broadmeadows and Geelong under strict permits.

A substantial B triple road network was announced in NSW last year. 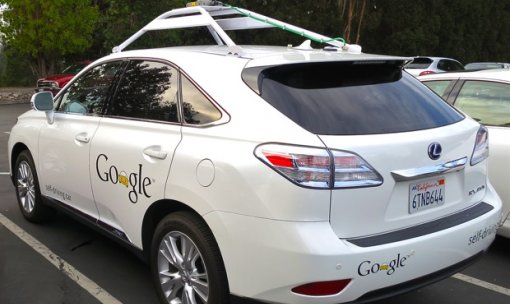 Is this the most dangerous road in the world? A trip on the Manali to Leh highway 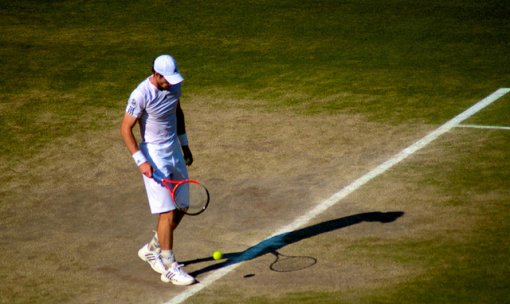 6 things our HIAB Lorry has in common with Andy Murray